Location:
The fortified settlement of Chlumeček is located 1.5 km to the north-west of Křemže. 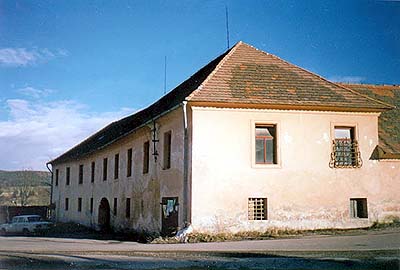 Origin of the Name:
The diminutive of the word "chlum" that means a hill in the old Czech language.

Architectural and Historical Development:
The first evidence of this fortified settlement comes from 1440. At the end of the 16th century it was rebuilt. A brewery with a malt-house and out-buildings pertained to the large settlement made of stones. During the 18th century the farm yard and the dwelling house were built on the location of the settlement.

Present use:
Today a farm yard situated on the location of the former fortified settlement, it is used for agriculture purposes. 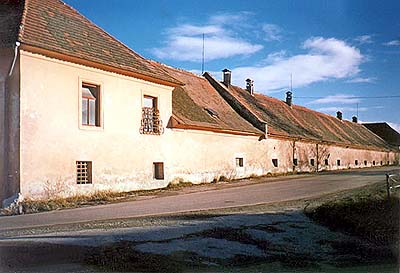