Born in 1890 in Tulin in Austria into a family led by a railway station master. His mother, Marie Soukupová, came from Český Krumlov. Her family house is situated in Parkán no. 111 street. 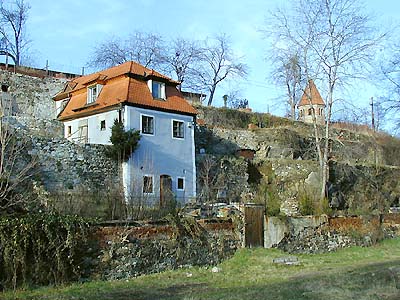 en Egon´s father died in 1905 he was brought up by his uncle Leopold Czichaczek, a great admirer of music and arts. A cultured milieu of the uncle´s family led Schiele to an artistic career, and he entered the Academy in Vienna. He very soon became a follower of a new artistic movement called secessionism. He lived in Český Krumlov for ten years (1907 - 1917), incorporating his tragic feelings into the series of paintings "Dead City". 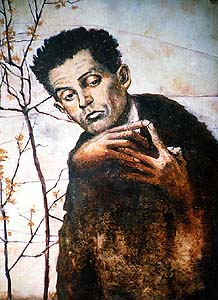 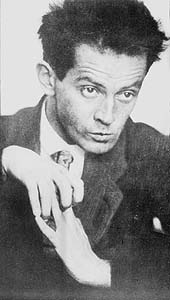 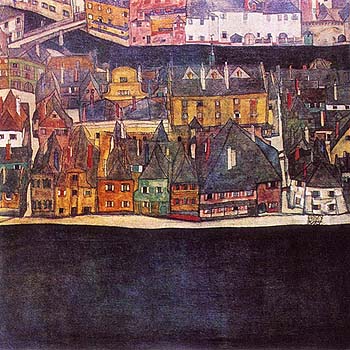